How to get to La Plata 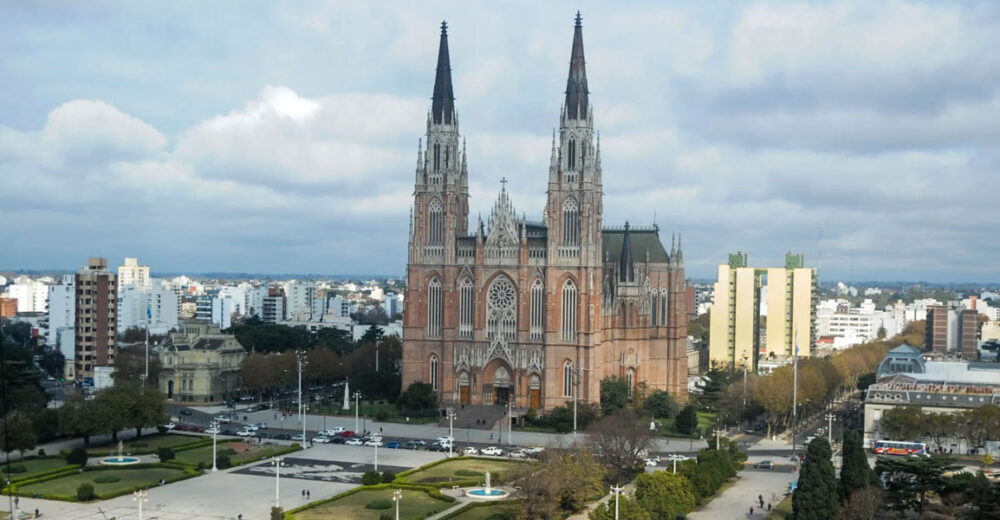 How to get to La Plata, all the details so you can enjoy a town further away from the hustle and bustle of the center.

Located 60 km from Downtown, you will recognize this town by its nameless streets and the abundant smell of lime. It is one of the few cities that was designed before being built. 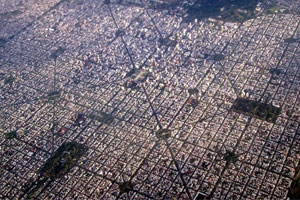 It is an exactly perfect grid, which has a central point (Moreno Square), with diagonals that cross from north to south and from east to west throughout the city. In turn, it has a great variety of green spaces.

Between so many diagonals, the sensation is, at first, of feeling dizzy, but later it will be very easy for you to travel through here without problem.

What abounds in this place are autumn sunsets, love of the outdoors, historic buildings, countless street murals and a passion for soccer.

Now, let’s see how to get to this beautiful place from the center of Buenos Aires:

The first thing you will need is to have the SUBE Card. Here we tell you all the details! 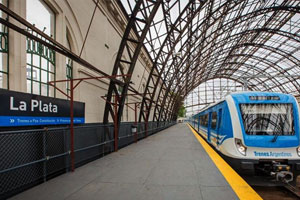 This is one of the cheapest options. You must take the Roca Train from Constitución and get off at La Plata Station (1 and 44 Street). The journey will take you approximately one hour, and it has several daily frequencies. The train runs every day, but we recommend viewing the schedules beforehand. Here is their website for more information. 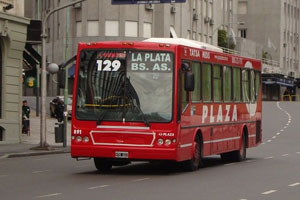 Line 129 that leaves from Retiro Plaza, has several Metro Bus stops, so you can get on Marcelo T. de Alvear, Obelisco, Alsina and México streets.

Another option is the Metropolitana Coast that leaves from the Retiro Terminal and also has stops for the Metro Bus, being able to get on in Alem and Tucumán, Alsina and Paseo Colón streets.

The costs of the tickets vary depending on the inflation of the country, so we recommend that you always have the SUBE charged with a sufficient amount. As an extra tip, it will be easier for you to have the Moovit app to check the exact moment the bus arrives.

To return to the center of Buenos Aires, you will be able to get access to the buses from La Plata Terminal, on platforms 6 to 12, where the routes to Once, Retiro or Centenario stations.

You will have to take the Buenos Aires/La Plata highway known as Doctor Ricardo Balbín or National Route Nº1. Here you must pay toll, which you can also use the sube card or cash.

This town was founded by Governor Dardo Rocha in November 1882. The French engineer and architect Pierre Benoit was called upon to design it. Italian immigrants were the first inhabitants of this area, who worked to build the different buildings.

In 1886, electric lighting was inaugurated, being the first city in South America with this innovative service.

Undoubtedly, it is worth visiting this beautiful area, since it has wonderful places for you to visit.

To learn more getaways in Buenos Aires, follow this link!

We invite you to join our Free Tours around the city here.