Memory Day for Truth and Justice 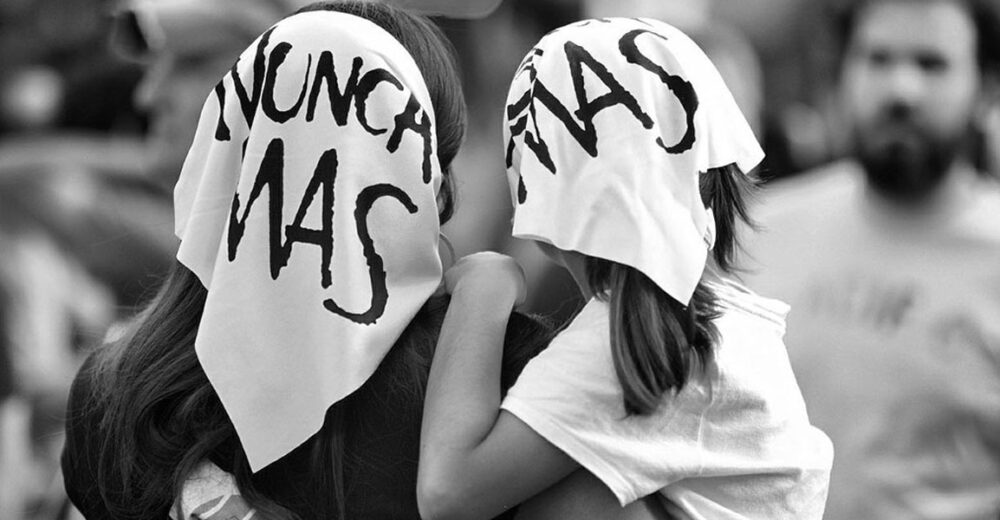 Memory Day for Truth and Justice, the story behind the worst time lived in Argentina.

As we tell you about International Women’s Day here, March 24 is not a day of celebration either. It was proclaimed as a day to remember and commemorate one of the worst violent times that the country suffered. With persecutions, censorship in the media, repression, disappearances, murders and a de facto and nefarious president; endless facts that should never be repeated.

The Memory Day for Truth and Justice commemorates all the victims that politics took with it in the last military dictatorship in Argentina. Proclaimed under the title of “National Reorganization”, it was an extremely violent military coup. 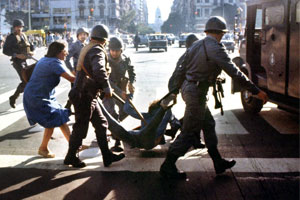 The date of March 24 is due to the fact that, on that same day, in 1976, the coup d’état took place that took the Government away from María Estela Martínez de Perón (wife of General Juan Domingo Perón), initiating the era of the military dictatorship. When we speak of a coup d’état, we refer to the breach and violation of the institutional legality in force in the State, by a group of individuals who, through force, want to overthrow or replace the existing regime with another.

This civic-military dictatorship was presided over by Jorge Rafael Videla from 1976 to 1981, and was defined by the “Condor Plan”, which involved coordination between the dictatorships of the Southern Cone countries: Chile, Paraguay, Brazil and Uruguay. 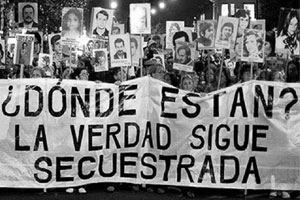 In this period, human rights were constantly violated, subjecting the victims to a number of crimes against humanity, torture and unthinkable murders. Without a doubt, it was a time of terror for our country.

On August 2, 2002, the National Congress proclaimed March 24 as Memory Day, a non-working and immovable holiday. Considered a date for social reflection, the memory of the 30,000 people who were tortured and disappeared at this time, in addition to being an act of respect for all the affected families. At the same time, it invites us to re-think ourselves as a society and visualize the dangerous consequences that can happen in the face of the loss of democratic spaces and civil rights.

It is about understanding the social dangers that this type of dictatorship entails, working on the understanding of how necessary and important it is to comply with our democracy and rights.

When democracy returned in 1983, the renowned Mothers of Plaza de Mayo held their first march to commemorate the victims of the dictatorship. This movement of Mothers searching for the disappeared became known worldwide and you will recognize them by their white handkerchiefs. In turn, on the ground of the Plaza de Mayo, you will see several white handkerchiefs painted in honor of their fight and tireless search.

On this day, every year, different types of events are held to commemorate, remember and raise awareness about this type of social catastrophe. Although it is an immovable day, where there is no work, the Museum of Memory (you can find out more information here) holds different poetry and music festivals. Marches are held demanding justice for the disappearances, in addition to holding conferences, cultural activities, speeches and acts.

Under the motto “Never Again” (Nunca Más), we commemorate the victims of the Argentine military dictatorship.

To learn more about the ephemeris of Argentina, follow this link.