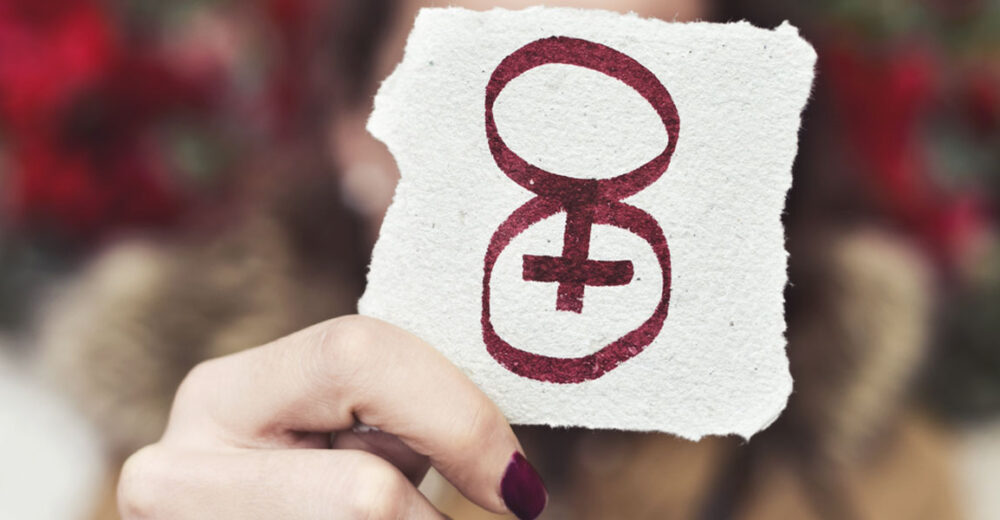 International Women’s Day, a date that commemorates the fight for gender equality and the right to respect.

Every March 8, International Women’s Day is celebrated around the world. Throughout history, women have suffered abuse and inequality from their male peers, in all areas. Although this day, unlike other ephemeris that we detail in this note, is not a holiday, but works normally, it is a date that contains a much deeper reason.

What is intended on this date is the commemoration of the struggle of women to participate in society, in an equal role to that of men, as well as their development as persons of integrity and gender freedom.

The date was institutionalized in 1975 by the United Nations, and in 1977 the countries of the world were urged to make a date official for International Women’s Day. As of March 8, 1914, this date being a recurring reason for marches and acts on women’s rights, it became natural to maintain this date and establish it as something traditional. Also, the story begins much earlier. 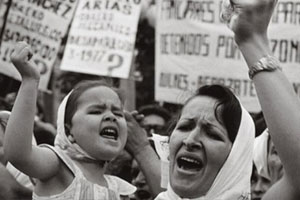 The first historical commemoration was in Europe, on March 19, 1911, in Austria, Switzerland, Germany and Denmark. Under the name of International Working Women’s Day, many women requested their right to vote, work, professional training and the prohibition of discrimination at work.

Extensive is the list of petitions for which they marched at the time, and they still march today. Among them we can name the defense of free motherhood, sexual freedom, women’s suffrage, the separation between sexuality and reproduction, women’s liberation, contraceptive methods and family planning, among others.

However, March 25, 1911 was the real break in the history of this eternal struggle. In a tragic fire in a New York shirt factory, 123 working women lost their lives, due to the fact that the doors were closed and, therefore, they did not manage to escape in time. This event managed to generate a radical change in labor legislation and was the necessary push to fight for improvement in working conditions, given that these women were locked up working in disastrous conditions. 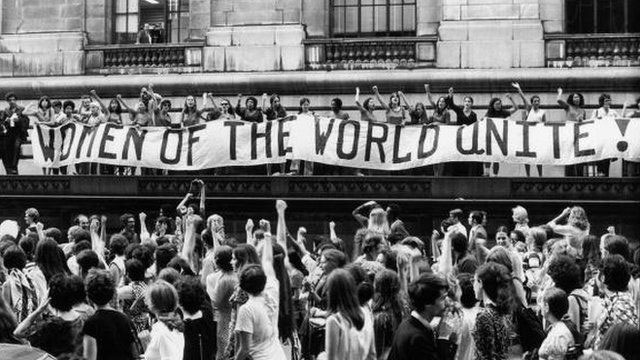 This is why, on March 8 of each year, that equality that was achieved with years of struggle and strength is claimed and remembered, freedom from the oppression of patriarchy and the victory achieved by spaces and rights that had been denied for so long.

Despite all this journey, women around the world continue to suffer from different types of abuse and discrimination, not only in the workplace.

For this reason, you will see many marches, festivals or events to continue making visible this constant struggle that women must sustain against a patriarchy that continues to oppress them in all areas. It is not a day of celebration, but rather, a day of remembrance.

From our place, we want to lead to a fair and equitable society, without differentiation of genders or races.

To find out more events in Argentina, we leave you the link here!