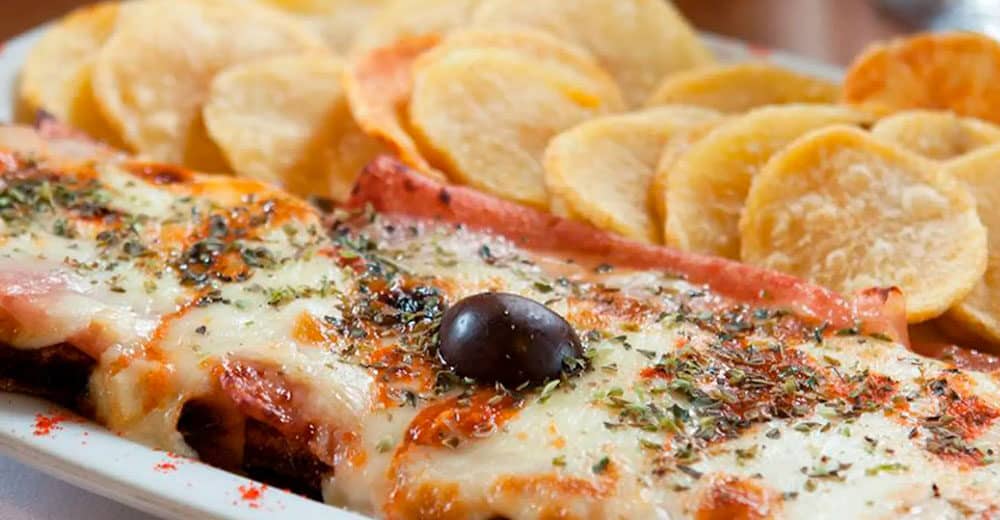 One of the best ways of getting in touch with Argentina’s history and culture is eating out at a bodegón. A Bodegón is an especial kind of restaurant. But which are the best bodegones of the city? Here is our top choice. 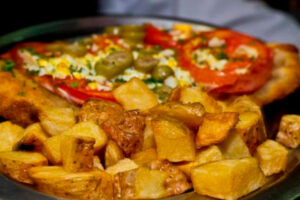 Founded by Asturian Manolo Fernández, Manolo has been in the business for more than 25 years and it keeps laying its tables for locals and tourists who choose Manolo for its big servings, expert waiters and charming decoration. 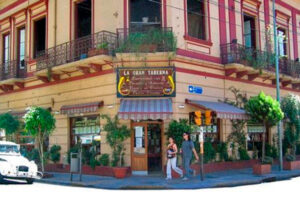 Right at the back of the National Congress, it has been open since 1976. It is a bit pricey, but the food is so good it is always full. Call to make reservations. 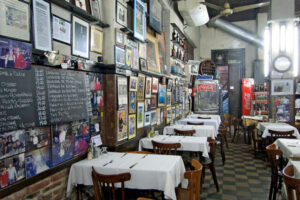 This bodegón opened in 1954. All over its walls it displays pictures of all its famous guests, including Susan Sarandon, Francis Ford Coppola, and of course, Diego Maradona. It’s in the neighbourhood of La Boca, a few meters from La Usina del Arte. 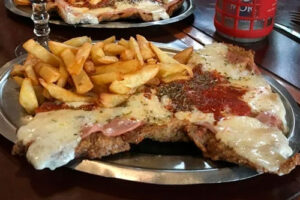 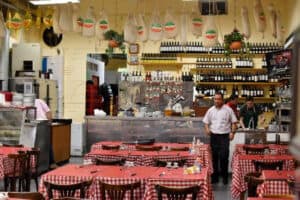 The neighbours of Boedo are used to the crowds that gather at the doors of this bodegón waiting for their table. It has been like that for 80 years. The problem is that Spiagge di Napoli doesn’t take reservations, but still, the dishes are worth waiting for. 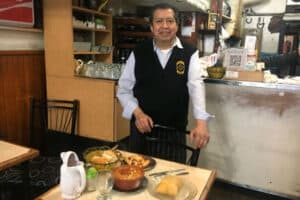 This small bodegón in the neighbourhood of Palermo is known for its locro, served in casserole pans. Here you can taste traditional dishes from the north of the country, such as humitas, empanadas salteñas and pastelitos de membrillo.

The dim lights and the dark wooden walls of Bellagamba transport you to the beginning of the 20th century. Still, young people gather here for a beer and to watch football after work.