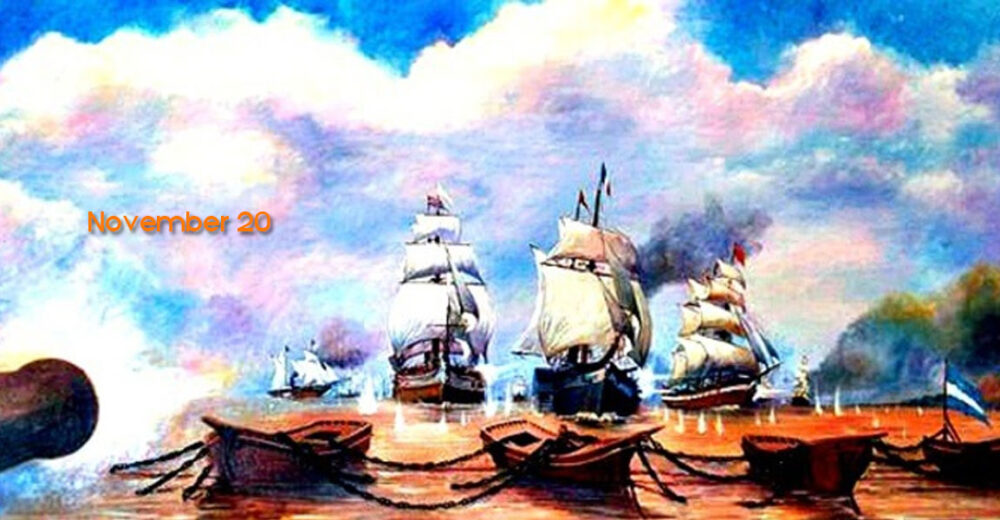 Day of National Sovereignty, all the information so that you know the reason why every November 20 such an important event for Argentina is celebrated.

It is a date that marked a milestone of courage, heroism and that promotes Argentine nationalism. Here we tell you all the details!

We want you to know about the history of the country, and for that reason, here you can find out about all the events that happened, which became days of remembrance, commemoration and / or struggle.

In the case of November 20, the Day of National Sovereignty is celebrated, in memory of the Battle of the Return of Obligado that happened in 1845. 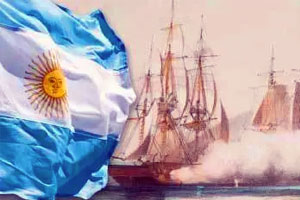 This battle marked a before and after in the history of Argentina, since, that day, the Argentine soldiers managed to repel the invasion of the Anglo-French armies, whose pretensions were to colonize the territories of the Argentine country.

From the hand of General Juan Manuel de Rosas, with the support of the renowned General José de San Martín (of which we will tell you here), they prepared the resistance that prevented the invasion, despite the fact that the enemies exceeded in modernity of their weapons and in number of soldiers, with respect to the Argentine army.

This victory was the step to consolidate the national sovereignty of Argentina, which included signing a peace treaty between our country, Great Britain and France, symbolizing our independence, national unity and freedom.

With Law No. 20,770, they established November 20 as the Day of National Sovereignty, commemorating this Battle of Return of Obligado, emphasizing the courage of the Argentine participants, its consequences and the conditions in which it happened. In this way, they seek to highlight and recognize this event as an example of sacrifice for our sovereignty, strengthening the national spirit and remembering that our Homeland was erected with heroism and courage.

In 2010, by means of a Presidential Decree, it was incorporated as a national holiday, so work activities cease and you may find yourself with an act of commemoration.