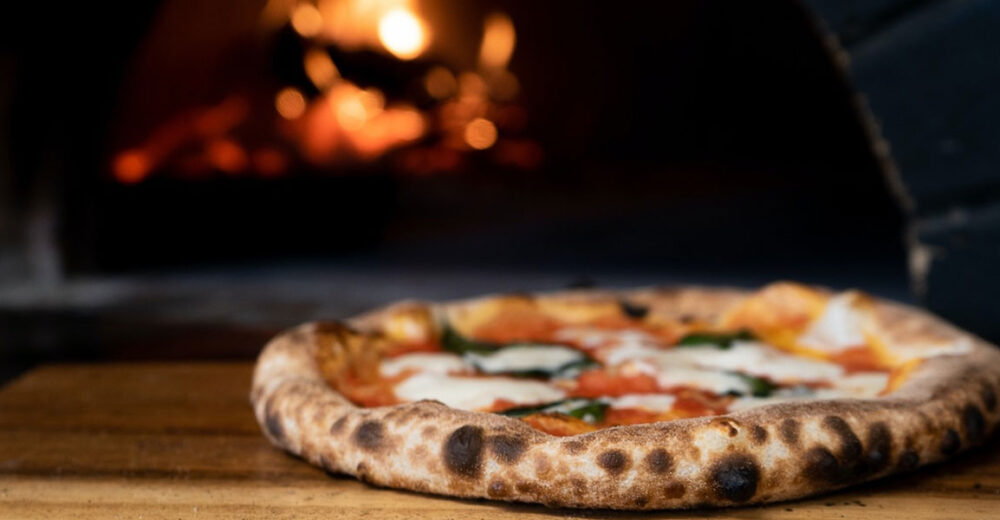 Tour of Pizza Buenos Aires, a tour of the best pizza places in the city!

In the 20th century, Argentina experienced a great wave of immigration. A large number of families arrived in the country from different countries of the world seeking refuge and new opportunities. Italians represent an important community in Argentina. They spread their culture throughout the country and that is why, among other things, we will find many pizzerias and ice cream stores in different parts of the country.

In this post, we design a Complete Tour so you can visit the most historic and important pizzerias in Buenos Aires. The idea of ​​this tour is that you can try different flavors of pizza in different places, which is why we recommend eating only one portion per place.

In the end, you will be able to choose the one you liked the most! We invite you to give us your verdict by answering this note. Good luck and as we said in Argentina, ¡Buen Provecho! 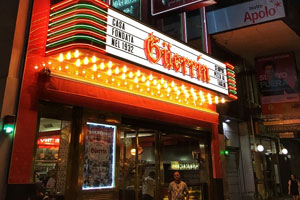 It opened its doors in 1932, in the heart of the Microcentro neighborhood. It is located on the busy and popular Av. Corrientes 1368.

Famous for its “Pizza al paso”, where you eat a couple of slices at the bar and walk away. It has a variety of styles and proposals.

Without a doubt, it is one of the most famous in Buenos Aires and it is worth going to try its delights!

Here we leave their website to tempt you even more! 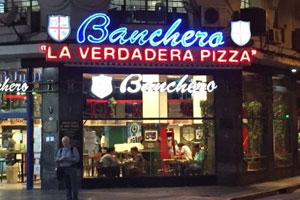 Self-styled “The Real Pizza”. It is a classic pizzeria in La Boca neighborhood, also founded in 1932 by a Genoese immigrant named Agustín Banchero. The one who founded the restaurant was his son Juan Banchero, along with his two sons.

Its first store is located on the corner of Almirante Brown and Suárez streets, but there is another store a few meters from Güerrín, in case you want to make a comparison between the two without having to move from the Microcentro area.

They are known for being the creators of the cheesy fugazza! 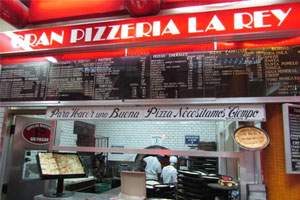 It opened its doors in 1953 as “La Rey”, founded by several merchants led by Manuel Barreiro and Pepe Rey. In 2010 it underwent some renovations to bring modernity to its interior.

With a wood-fired oven, it has 50 different tastes of pizzas. Also, it has varied combos for those who do not want to spend a lot of money.

Located near the two pizzerias mentioned above, at Av. Corrientes 961. Now, it’s one of Kentucky stores. 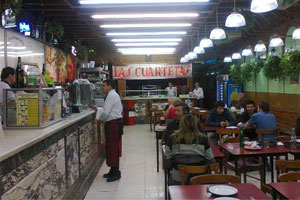 Located at Av. Corrientes 838, next to the Opera Theater.

Here, they make pizza to the mold (thick and not very crispy dough), so you will always need a plate and covered! Likewise, if you ask, they also make in half dough or stone. Do not forget to clarify if you prefer it in half dough or stone, because the tradition is to the mold! What is not going to be missing for sure is cheese, they really put a lot on it!