What to do in Boedo 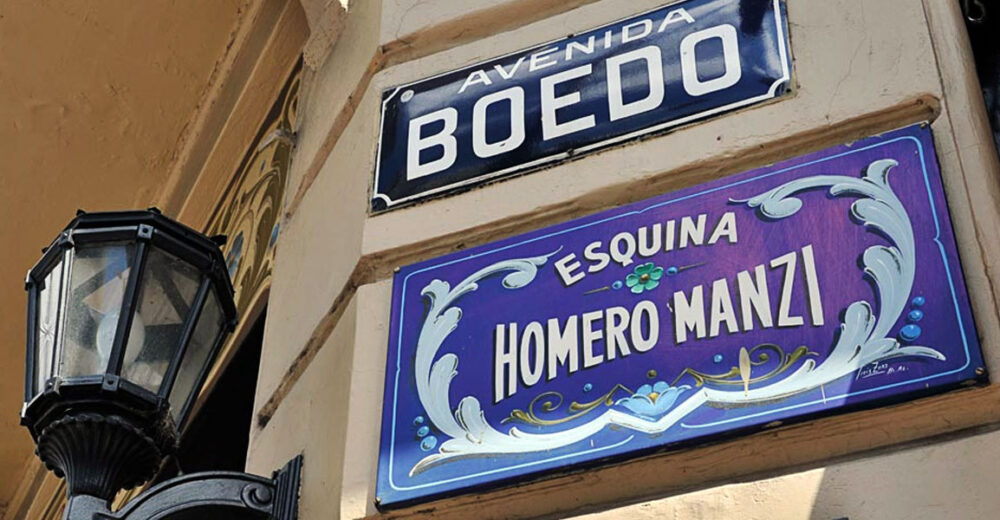 What to do in Boedo, a guide for you to get to know a new neighborhood, not very touristy, but with a lot of history to tell.

Although it is a neighborhood that does not appear in a traditional tour of Buenos Aires, it is an area that is well known in literature, in tangos and even in the history books of our country. 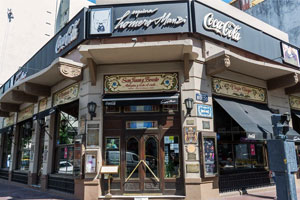 At first, this area was a semi-rural space that bordered Boedo Street. At the beginning of the 20th century, the trams arrived and theaters and coffee shops arose as a result of the increase in population with the arrival of European immigrants. In addition, due to the yellow fever epidemic in the city, the upper classes of the south went north, leaving the south to the lower classes. This situation occurred both in Boedo and in La Boca, San Telmo, Barracas, all neighborhoods in the south of the city. The separation was so marked that it was felt in all cultural expressions, especially writers and thinkers. In turn, Tango emerges as a new means of suburban social expression.

To start the tour of this neighborhood, the best option is to start at the corner of San Juan and Boedo Avenues, where you will find the “Boedo” Subway Station on Line E (purple). Although it is not a visually attractive corner, you cannot miss going through here, since you will feel the history in its streets and billboards. It is the most important and famous corner of the neighborhood, which is part of the famous tango “Sur” (South) by Homero Manzi, a famous Argentine composer. Here, you will find the first notable bar that we recommend visiting: Esquina Homero Manzi. With live tango shows, it is a well-known cafe, declared a National Historic Site. It really is a must! We leave you their website at this link for more information on schedules and reservations. 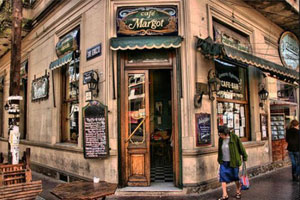 Continuing along Boedo Avenue, away from the highway to the north, you will find two other bars that are worth your visit: Pan y Arte (Art and Bread), a kind of restaurant that combines traditional Argentine cuisine with a modern touch; and Café Margot, declared a notable bar for its cultural legacy, venue for meetings of artists, writers and tangueros from the neighborhood. The specialty of the house are the picadas and turkey sandwiches, which you can accompany with cider and craft beers. It has an extensive menu, for all tastes and cheap.

On Boedo Avenue, you can also see different sculptures on both sides of the street, representing different characters and cultural situations. 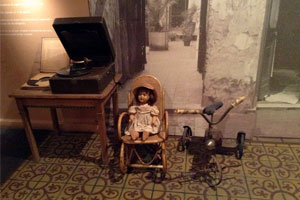 Across the street, on the same sidewalk as Pan y Arte, is the Monte de Piedad Museum on the second floor of the Banco de la Ciudad building. Here the history of the “Monte de Piedad” is recreated, a pawn institution that ended up becoming the Municipal Loan Bank, until it became the Bank of the City that you will see today. This museum goes through time from the year 1878, to the crisis that the country experienced in 2001. Here we leave the website so that you can make a visit, given that due to the COVID-19 situation, visits are scheduled in advance.

Arriving at the next corner, crossing again in front, you will be at the famous Esquina Osvaldo Pugliese, in honor of the pianist, composer and director of Tango. Although the aesthetic of this place is more modern, it is worth stopping here. We leave their instagram profile, in case you want to see the menu and schedules they offer.

Despite being a neighborhood that does not have much of a legacy in terms of architecture, we recommend paying attention to its signage, where you will feel transported back in time by its filleting and design.

In Boedo, unlike other neighborhoods in Buenos Aires, you will not be able to find large parks or squares. It is the neighborhood with the least amount of green spaces in Buenos Aires. But, it has the Mariano Boedo Square which, we could say, is the only green lung in this area. Formerly, the bus station used to work here. You can take a break, breathe fresh air and get out of the hustle and bustle of the Avenues.

In this neighborhood, there was also the San Lorenzo de Almagro Stadium, Argentina’s first division soccer team. Nowadays, you will find a very famous big supermarket. The fans are trying to recover the space and their stadium for several years.

The wealth of culture that Boedo has is undoubtedly what makes it stand out from the rest of the neighborhoods in Buenos Aires. Here, you will constantly feel that tango and neighborhood feeling. Although it is a simple space, it will give you many images that are characteristic of traditional Buenos Aires.

Just about 7 blocks from San Juan and Boedo, you can reach the neighborhood of Caballito. Here we tell you everything you can do!