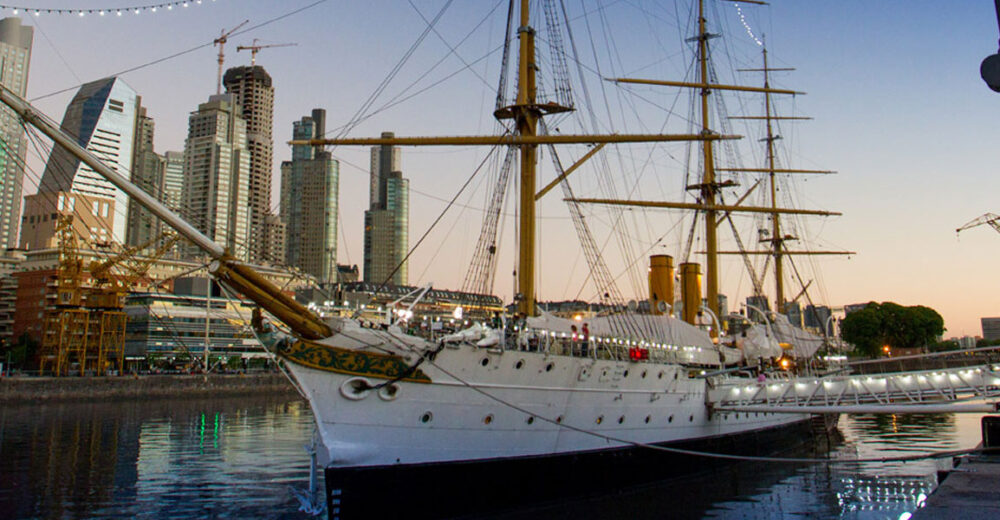 Frigate Sarmiento Buenos Aires, everything you need to know about this huge vessel located in Puerto Madero.

It is a ship too advanced for the time of its creation in 1868, as a training ship for the navy.

It has three masts, an important figurehead with an image representing the Republic Argentina and a 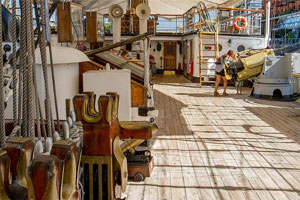 It bears the name of Frigate President Sarmiento in homage to the founder of the Argentine Naval School, Domingo Faustino Sarmiento. It has carried out 37 trips around the world between 1889 and 1938. It has also functioned as a practice ship in national waters until 1960.

After this journey, it was decided to declare it as a National Historic Monument, a role it currently plays, where you can see the official missions and trips it has made.

It was a boat that has represented our country in many protocol events, such as the celebrations of the 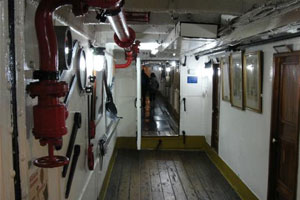 Centennial of the Independence of Mexico, the Coronation of Edward VII of the United Kingdom, the Inauguration of the statue in honor of San Martín in Boulogne Sur Mer, France and the Opening of the Panama Canal.

Listed as Ambassador of Peace of the Argentine Nation, even in times of world wars, it ended the tours of the sea in 1939 to become an instructional space for the Military Naval School where it was used for embarkations of short instructive trips in sea. In the 50s, it was limited to using it on the Paraná River, Uruguay and La Plata.

Finally, it became the Museum Ship of the Argentine Navy in 1961, to later become a National Historic

Visiting the imposing Sarmiento Frigate, you will experience the lifestyle in a boat of such size, as well as seeing the engine room and all the recesses of the ship. In its rooms, you will see various memories of the crew from all over the world.

If you want to know everything you can do in Puerto Madero, here we leave you a note with all the details!