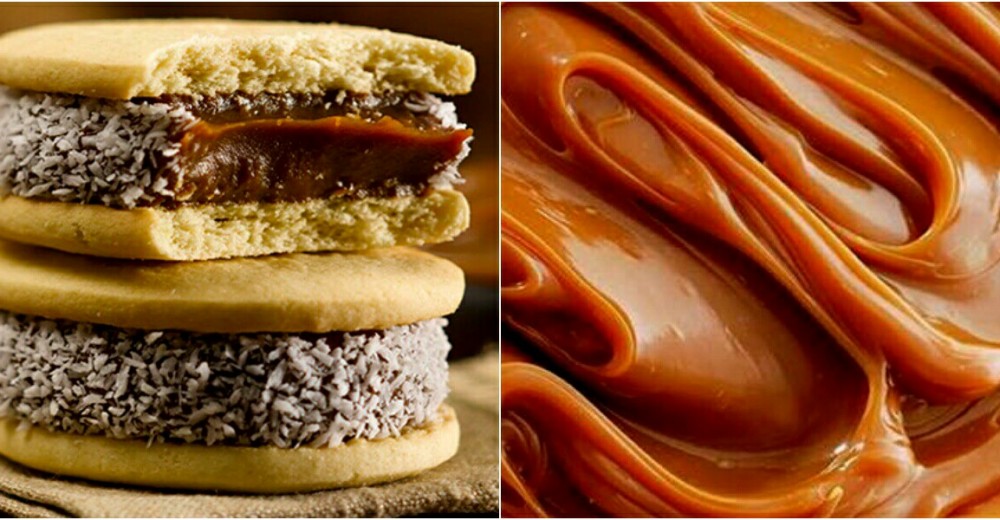 As we told you in other posts, food is an important part of our culture. Argentina is recognized for it’s steaks and other dishes as empanadas and milanesas, but we also enjoy sweet food. The main character of deserts and candies is Dulce de Leche.

As it is indicated in the name, dulce de leche is a sweet made of milk. As in every human creation it is hard to know the origins. Some historians located the origins of Dulce de leche in Argentina and Uruguay, some others in Chile and Paraguay, and others in the aborigines. At least the story of how was made it is similar. 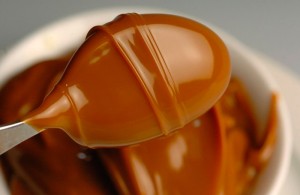 Dulce de leche is nothing more than milk and sugar cooked for a long time. It was an invention thanks to a mistake. In the XIX people in South América used to drink hot milk in the afternoon. One day a person forgot to take the milk out of the fire and was overcooked. This is how a brown and thick sweet was invented.

Historians say that the general José de San Martín tasted Dulce de leche in Chile and he liked so much that he decided to take a lot of jars to his campaign to liberate South America. This is how dulce de leche was expanded within the continent.

What is an alfajor?

Alfajores are two or more cookies filled with caramel or jam and usually covered with chocolate. This candy arrived with the spanish sailors and was expanded in the entire continent. Obviously in Argentina we fill it with dulce de leche! 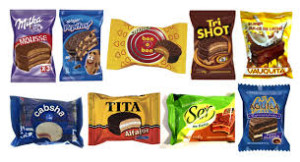 Two family companies strated to produce Alfajores in the mid XIXth, Havanna and Balcarce. They were located in a Buenos Aires city, Mar del Plata. Nowadays you will be able to find more than 30 kinds of Alfajores in every market of Buenos Aires. Alfajores turned to be the most favourite candy of the argentinians.