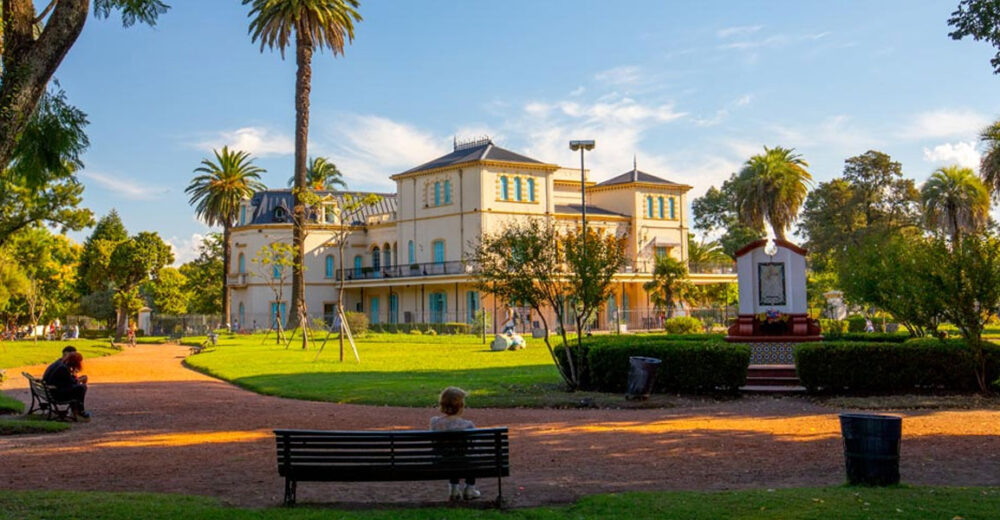 Doctor Nicolás Avellaneda Park, all the information about one of the largest parks in the city of Buenos Aires.

With an area of ​​30 hectares, it is located in the Marcelo T. de Alvear neighborhood, surrounded by the neighborhoods of Flores, Villa Luro and Mataderos, areas further away from the tourist centers of the city.

It has an enormous wealth of flora and fauna, more than 25 species of birds, as well as sculptures and many attractions for you to enjoy a whole day outdoors! 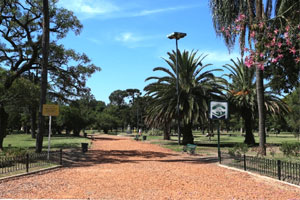 The land was part of the Olivera family, owners of the old farm “Los Remedios”, a fruit and vegetable supplier site for the Brotherhood of Holy Charity of Our Lord Jesus Christ during the 18th century. In 1828, Domingo Olivera acquired it, to turn it into a center for agricultural-livestock exploitation and experimentation.

Olivera decided to sell the place, in 1912, to the Municipality of the City, which ended up making a public space.

In 1914, on March 28, it was officially inaugurated as “Olivera”, to receive, on November 14 of the same year, its current name: Doctor Nicolás Avellaneda Park.

In its entirety, the park occupies an area of ​​30 hectares, positioning itself as the third largest in Buenos Aires. It has an active Municipal Nursery Garden, dependencies of the City Government and a sports center. In addition, you can visit the old town of the Olivera ranch, ride the small railway that runs through the place and visit the Center for Performing Arts (or “Tambo”). Inside the park, there is the “Old Natatorium”, currently disabled, but which denotes an ancient time of great beauty and opulence in the country.

Inside the park, you will also find a variety of works of art and sculptures, such as that of Luis Perlotti, “La Tejedora”, representing an old Indian Mother of America, made of marble stone. Also, on Lacarra street, you will find “El Perdón”, from 1896, which, formerly, was in the Congress Square, but moved to an Italian-style garden inside the Avellaneda Park. 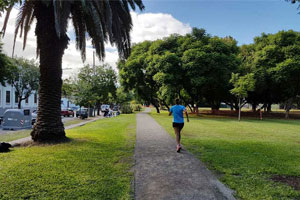 The neighborhood that surrounds the park is really quiet and far from the hectic pace of the city center. Adorned by a variety of monoblocks and buildings from the beginning of the century, as well as, also, with a large number of green spaces, squares and a lot of peace. Its streets are full of trees and, with little traffic, they are quite quiet. The Park is a meeting place for neighbors, an ideal space for meetings, picnics and for a myriad of sports and entertainment activities.

Undoubtedly, you will want to stay a whole day touring it and enjoying a moment of peace with pure air and nature.

If you want to know what else you can do in Buenos Aires, we leave you more information here.

And here we tell you about other parks in the city!