How Populous is Buenos Aires 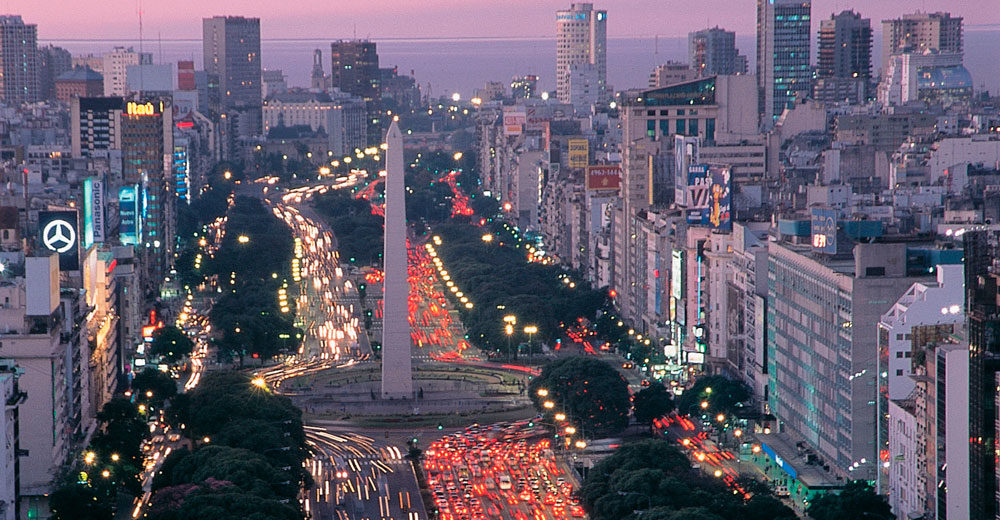 Ezequiel Martínez Estrada, an Argentinean poet, referred to Buenos Aires as “the head of Goliath”. He used this metaphor to describe what a grandiose city Buenos Aires was in comparison to the humble and almost deserted landscapes of the pampas.

Discover how populous is Buenos Aires

The fact is that Buenos Aires is the 2nd largest city in South America right after Sao Paulo, in Brazil. The city consists of two main areas: The Autonomous City of Buenos Aires, that is the financial and cultural center of the country; and the surrounding Greater Buenos Aires. 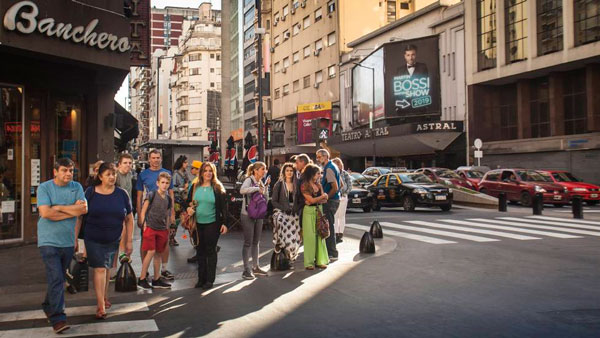 The people of Buenos Aires are called “porteños”, because they are settled near the port which has been the main source of income for the city since 1879. That year the first city port, designed by Luis Huergo, was opened to receive big cargo ships from all over the world. This portalso received millions of European immigrants between 1880 and 1950. This huge migration wave changed completely the demographics of the city. Today most of its population is of Italian or Spanish descent, and although most of the porteños are Catholic, Buenos Aires holds the largest Jewish community of Latin America.

Nice! But, how populous is Buenos Aires?

According to World Population Review, there are 15,153,729 people living in Buenos Aires of which only 2,891,000 live in the autonomous city.All the rest reside in the metropolitan area and many come to the city center to work.

As many big cosmopolitan cities, Buenos Aires keeps very little of its colonial past, and most of what remains is situated towards the south, close to the port. If you want to discover early Buenos Aires and its colonial jewels, you should definitely visit the neighborhood of San Telmo. Click here to check what to do in San Telmo!