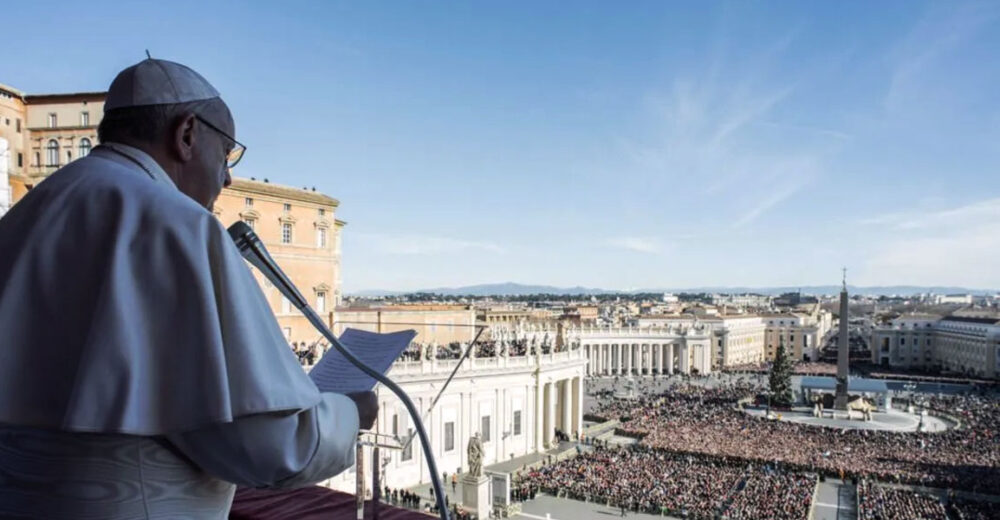 The Pope Francis, the story behind the current Pope of the Catholic Church.

Argentine, born in the neighborhood of Flores on December 17, 1936, became the Head of State of Vatican City in 2013.

His birth name is Jorge Mario Bergoglio and he is the eighth sovereign of the Vatican and the 266th Pope of the Catholic Church. After Benedict XVI resigned, Bergoglio was elected on the fifth ballot on the second day of the conclave on March 13, 2013. 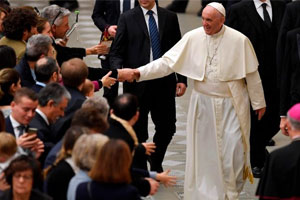 Before joining the church and taking the seminar at the Society of Jesus, he was a Chemical Technician. In addition, between 1964 and 1965, he was a professor of Psychology and Literature in Santa Fe, at the Immaculate Conception Jesuit School.

Ordained as a priest in 1969, between 1973 and 1979 he became the Provincial Superior of the Argentine Jesuits. After being rector of the Faculty of Philosophy and Technology of the San Miguel District, and of the Maximus School, he went through Germany and Buenos Aires, to settle for six years in the province of Córdoba, Argentina.

In 1992, John Paul II appointed him as one of the four Auxiliary Bishops of the Archdiocese of Buenos Aires, and Titular Bishop of the Diocese of Oca. In 1997 he became Coadjutor Archbishop of Buenos Aires and in 1998 he became Grand Chancellor of the Argentine Catholic University (UCA). 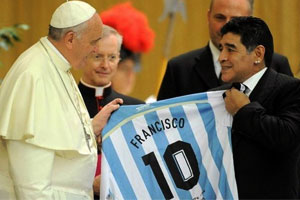 From November 2005 to 2011, he held the position of President of the Argentine Episcopal Conference. In March 2013, he announced his willingness to be named “Francisco” in honor of Francis of Assisi.

He is known for his preference for the poor, marginalized and suffering, his commitment to people of different faiths and origins, as well as his humility and simplicity. Bluntly, he chose to reside in the Santa Marta’s House instead of the Papal Residence in the Vatican Palace used by his predecessors, once he was chosen as the new Pope.

This is the first Jesuit Pope, the first who is not European, originally from America and who comes from the Southern Hemisphere.

Without a doubt, for all catholic Argentines, it is an honor that the Pope Francis was born in Argentina and maintains values, simplicity and empathy as a flag!

If you want to know more about Buenos Aires check our Blog here!