Veteran’s Day and the Fallen in the Malvinas War 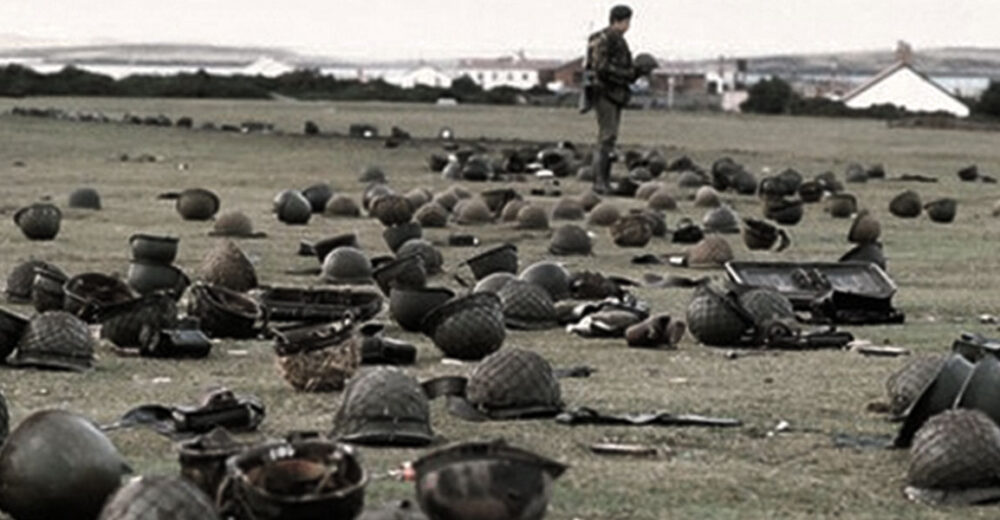 Veteran’s Day and the Fallen in the Malvinas War, the story behind this memorable day for all Argentines.

Every April 2, the day of the fallen in the Malvinas War is commemorated, since that same date, but from the year 1982, was when the Argentine troops arrived in the Malvinas Islands to claim the territory taken by the United Kingdom in 1833. 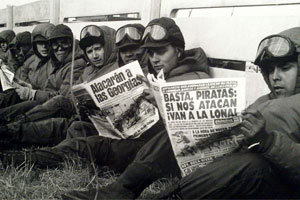 Since they were discovered in the year 1520, the power over these islands was of different countries: France, Spain and Argentina. But, in 1833, the United Kingdom decided to take possession of these lands. With two warships, they evicted the Argentine residents of the colony of Puerto Soledad, one of the main settlements of the islands. In that instance, the territories were devoid of weapons and defenses to face an invasion. By 1840, the British already had possession and populated the islands.

But, the situation is revived many years later when, between 1980 and 1982, some social, economic and political issues arise that included Argentina and the United Kingdom. This is how the conflict resurfaces.

In Argentina, it was the worst time at a social level, governed by a civic-military dictatorship that showed a bleak outlook and left thousands of families devastated by the disappearances of that time. But, trying to ameliorate the government crisis and weakened state power, the executive cabinet decided to take back the islands. 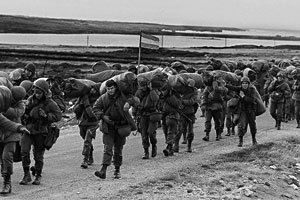 Argentine troops landed on the Malvinas Islands, to undertake a 74-day odyssey. The war lasted from April 2 to June 14, 1982. Not having enough food, war power, soldiers or strategy, the army of our country finally surrendered.

The war left a total of 649 fallen Argentine and 255 British soldiers, as well as 3 civilians from the islands. In addition, the defeat politically broke the government of the country, triggering the ideal scenario to return to democracy in 1983 with the government of Raúl Alfonsín.

Unfortunately, the dispute between Argentina and the United Kingdom did not end, but it is already a diplomatic matter. For its part, the United Kingdom continues to consider them part of its territory, even without defined sovereignty. 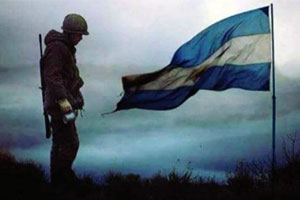 The Veteran’s Day and the Fallen in the Malvinas War has been commemorated since the year 2000, decreed as an irremovable holiday, in addition to being a non-working day in the country. The objective of this date is to honor the young people recruited for the war and all those who gave their lives in honor of our country, defending our territory until the end. Undoubtedly, it is a date that generates a lot of sensitivity even today.

We will never forget the heroes who fought to preserve and defend our islands.

Learn more about the history of Argentina and important dates here.