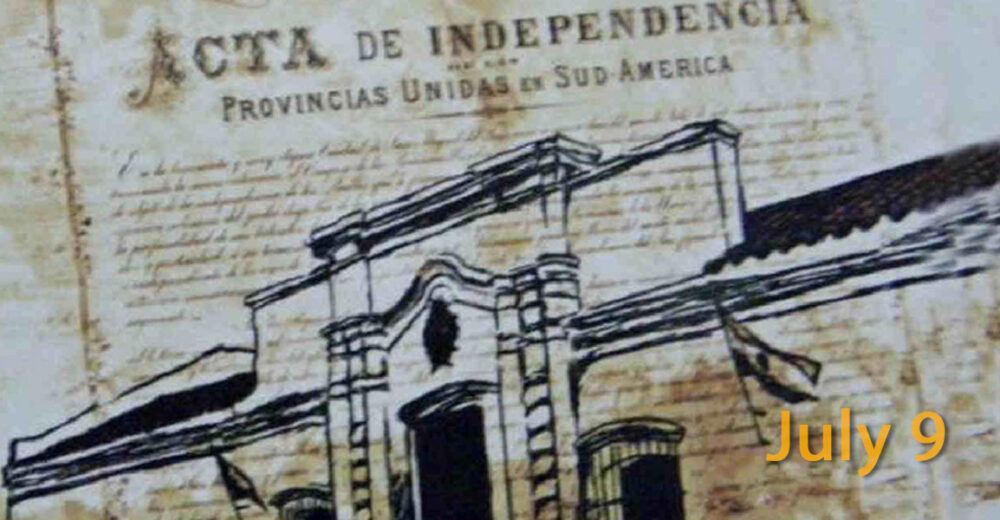 Independence Day of Argentina, the liberation of the country in 1816.

July 9 is commemorated the day of the liberation of the Argentine people from the monarchy of Spain, since on that date, but in 1816, the events that began with the May Revolution of 1810 were completed. Revolution, we invite you to read this other note.

Faced with the imperative need to bring down Spanish colonialism, driven by the tireless desire for freedom, on July 9, 1816, the country’s Independence was conceived, with a unanimous vote in the House of Tucumán. There, a Governing Board was established, as the first step towards our freedom. 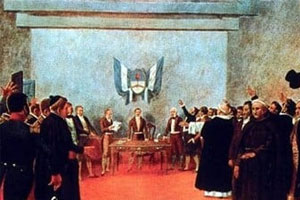 The airs of liberation started from the idea of ​​”freedom, brotherhood and equality” of the French Revolution of the year 1789, together with the Declaration of Independence of the United States in the year 1776. Given the resignation of Ferdinand VII before Napoleon Bonaparte in 1808 , the members of the Viceroyalty of the Río de la Plata came to feel the crisis in which the power of Spain was, so they took advantage of the situation to claim the political and economic power of the territory, with the creation of the Council of Buenos Aires in 1810.

On July 9, 1816, finally, the Independence of Argentina was declared, in the Congress of Tucumán. It declared Argentina as “… a free and independent nation of King Fernando VII, his successors and metropolis, and all other foreign domination”. So that there would be no doubt that Argentina was already a free country and no one could claim its government. 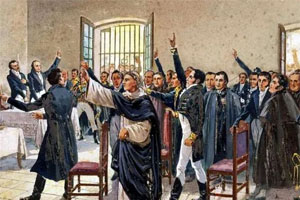 Thanks to this declaration, the breaking of the political dependence of our country towards the monarchy of Spain was carried out.

To find out about the most important dates in the history of Argentina, we leave you this link.