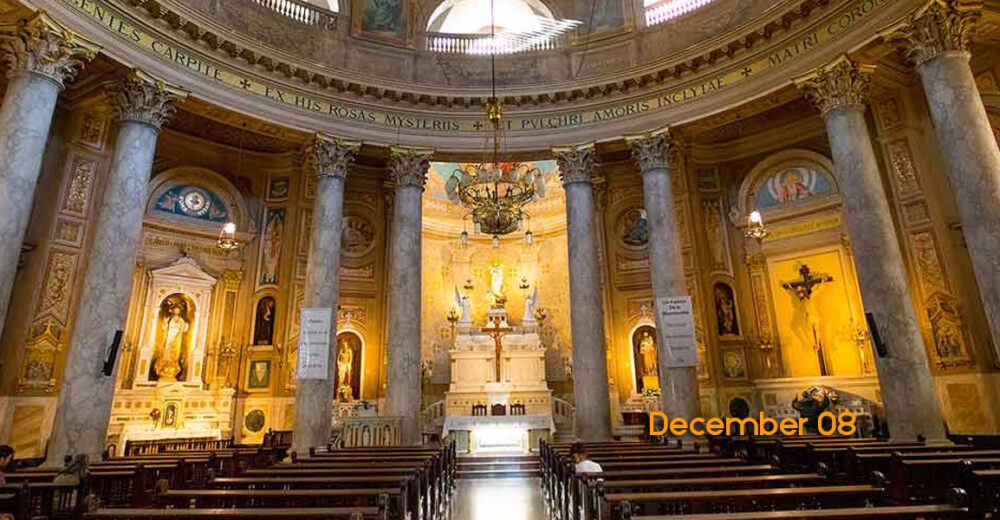 Immaculate Conception of Mary, a Catholic holiday that in Argentina has its special characteristic day.

Argentina is a country where Catholicism predominates and, in this case, December 8 is the day on which the Immaculate Conception of Mary is celebrated, among other things.

Here we want to tell you the history of this festival, which is celebrated all over the world!

It is a festivity that is celebrated in 98 parishes that have their name within the municipalities of the Argentine territory. Patron of different Churches, the festival receives this name to commemorate the day on which the Holy Virgin Mary was conceived without sin, remaining that way until her death. 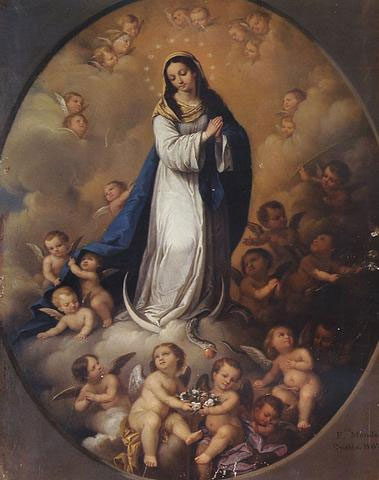 In the calendar of festivities of the country, December 8 of each year is a non-working day, in addition to being the date that all Argentines put together the Christmas tree! Yes, this is the start date of the Christmas season, which ends on January 6, where we all take the tree apart until next year. Also, it is one of the last holidays of the year!

The origin of this celebration dates back to 1854, the year in which Pope Pius IX decreed December 8 as the date of celebration of religious dogma, where he stated in his papal bull “Ineffabilis Deus” that the Virgin, mother of Jesus, had not been touched by original sin, but, from her conception, she was free from all marks and sin, sustaining herself in this way until the moment of her death. Being the mother of Christ, the doctrine of the Immaculate Conception, supports this ideal, differentiating her from the rest of the descendants of Adam and Eve.

That is why the Catholic faith represents its image with a woman in a white tunic with a blue cloak, which are considered symbols of eternity and purity. Her hands are kept subtly crossed on her chest, with 12 stars crowning her and a serpent at her feet, symbolizing her dominion over sin.

For this reason, on December 8 you will be able to see the country dressed as a Christmas holiday, full of Christmas trees, colored lights adorning balconies, as well as many events in the Churches commemorating the Conception of the Virgin.

To know all the important events and dates that are celebrated in Argentina, we leave you the link here!