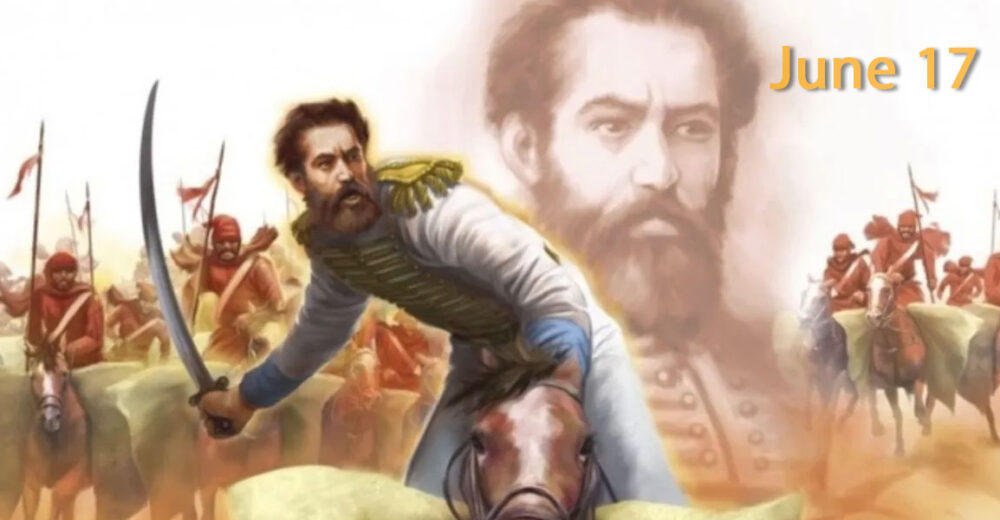 General Martín Miguel of Güemes, a review of the honor of this character so fundamental to the History of Argentina.

In our country we have several heroes, so we want to bring you closer to the most important ones, so that you know why some days in our calendar become holidays, days of celebration or commemoration.

On this occasion, on June 17 of each year the Passage to Immortality of General Martín Miguel de Güemes is commemorated, a politician and military man who played a fundamental role in the War of Independence of our country. 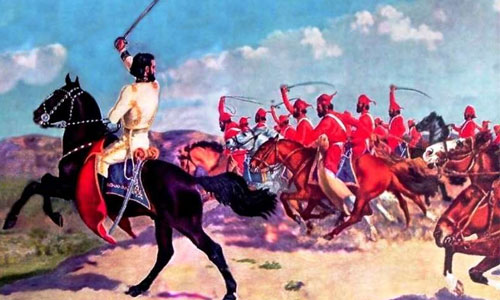 Main organizer of the Gaucho War (between 1810 and 1824), which stopped the invasive attempts of the Spanish by the North of our country. This performance is the reason why it is considered as a hero, since, thanks to him, we were able to keep our territory intact.

At just 14 years old, he enlisted in the Fixed Infantry Regiment in Salta, his native province.

Participant in huge amounts of battles, many of them known worldwide, such as the taking of an English ship that ran aground in the port of Buenos Aires. Güemes, together with a platoon of horsemen, managed to make the British ship surrender. By then, he was only 15 years old.

Faithful defender of the Viceroyalty of Río de la Plata, he is recognized for his skill as a strategist in battles.

He suffered an agonizing death that lasted several days, due to a gunshot wound, caused by a fight against José María Valdés, a Spanish Coronel, who was trying to keep the city of Salta.

On June 17, 1821, he died at the age of 36. Despite not having been present, the men of Güemes, under the command of Coronel Jorge Enrique Vidt, managed to defeat the enemies and made the army of Spain abandon the city of Salta. 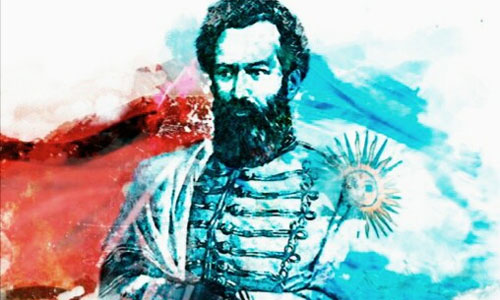 Undoubtedly, the achievements that our country had in defense of our territory would not have been possible without the perfect performance of Gral. Martín Miguel de Güemes. For this same reason, it is that on June 17 we commemorate his passage to immortality.

On this date, every year, the Government of the Province of Salta honors the General with flowers, music and official activities, in addition to raising flags in his memory.

Here you can see all the Ephemeris in the History of Argentina and the most important dates for our country.