Day of Respect for Cultural Diversity 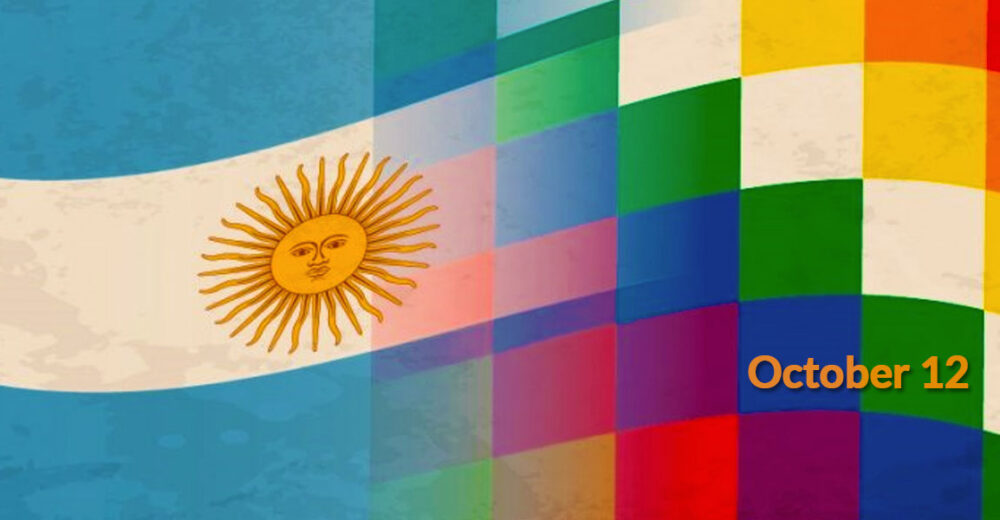 Day of Respect for Cultural Diversity, a commemoration of indigenous peoples and respect for the variety of cultures.

It is commemorated annually on October 12 in our country, and it used to remember the facts of colonization and conquest by the Spanish in America. Formerly, it was known as the “Day of the Race”, a name that was modified in 2010 in Argentina, before a Presidential Decree of Cristina Fernández de Kirchner, to become the Day of Respect for Cultural Diversity. 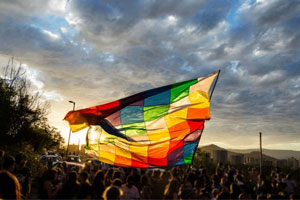 Said modification endows the date with the meaning more in line with human rights regarding the cultural and ethnic diversity of each one of the peoples. Thus, the way was opened to the assessment and analysis of the enormous variety of cultures that build our identity, highlighting and recalling the deaths of native peoples and giving to date a meaning in accordance with the value assigned by the Argentine National Constitution.

It was sought to turn this day into a date for intercultural dialogue and historical reflection, as well as, also, to break with the concept of division of the races of humanity, trying to end the racism that exists worldwide.

Although it is a date that recalls the imposition of one culture on another (Europeans over indigenous), invasion and colonization, it is also an invitation to reflect on the need to protect and preserve the original assets of our country, respecting the traditional culture and patrimonial of our territory. 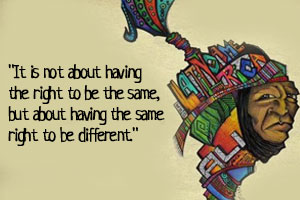 UNESCO establishes that cultural diversity broadens the alternatives, allows the wisdom of our past to prepare us for the future, as well as, also, it feeds diverse capacities, worldviews and human values; promoting the development of communities, countries and individuals in a sustainable way.

This is why, every October 12, the existence of different cultures in Argentina is commemorated and respected, so you can find a variety of activities, depending on where you are in the country.

We respect the diversity of cultural expressions, which dialogue with each other, nurture and integrate with each other for many years. Honoring the multiplicity of traditions, belongings and identities that make up our society and have always enriched us, fighting polarization and stereotypes to achieve an improvement in intercultural understanding and cooperation.

To know more about historical events and Ephemeris, we leave you the link here!