Is it dangerous to ride a bicycle in Buenos Aires? 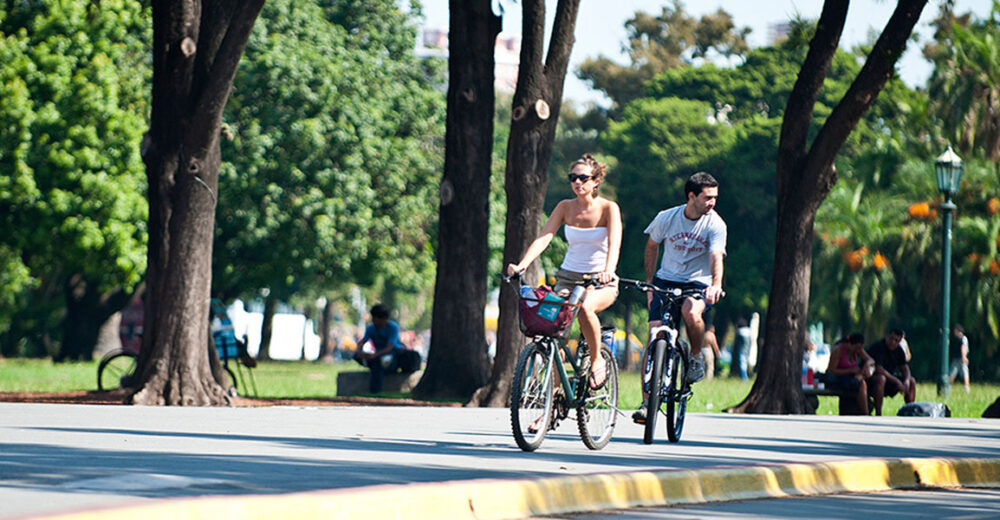 Is it dangerous to ride a bicycle in Buenos Aires? All the details and items to take into account when riding a bicycle in the city.

Buenos Aires is known as a huge city, with many activities to do, but also a lot of traffic on its streets. 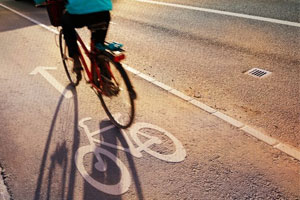 Given its size, many people live and visit this beautiful city, so there are few areas with little circulation and tranquility.

But don’t worry, it’s not all that bad. Riding around the city by bicycle is one of the most interesting attractions, since, in addition to performing a beneficial exercise for your body, you will enjoy a different view of the area and its landscapes. Here we tell you more!

Riding a bicycle is always fun, a great exercise and in cities with a lot of traffic it is one of the most chosen ways to get from one place to another. But, like any other vehicle, there are some obligations to take into account, such as respecting traffic signs and regulations, braking at traffic lights, crosswalks and corners, giving way to pedestrians, having the bicycle in conditions to circulate, with good brakes, reflective signage on wheels and pedals, fenders, rearview mirrors and bell. On the driver’s side, ideal is the use of a helmet, clothing that fits the body with light colors and good footwear with firmness on the pedals. In turn, you must carry your DNI or Passport.

We invite you to join our Bike Tour here to learn more about Buenos Aires! 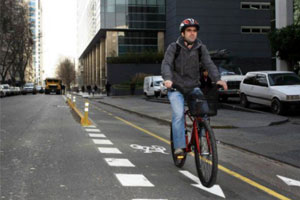 To take into account when driving, you should know that in Buenos Aires, you cannot drive along Av. 9 de Julio, Lugones, Cantilo or Dellepiane. Nor can you ride a bicycle on the streets that are pedestrianized, transit through bike paths or special lanes being mandatory. The good thing is that Buenos Aires has excellent bike paths, since the Government started a big bet to get around the city by bike a few years ago.

For this reason, you will be able to enjoy large stretches of Buenos Aires that stand out for their tranquility and harmony. The bike paths run through almost the entire city, allowing you to get to know the most strategic points and the lesser-known neighborhoods, but just as beautiful and attractive!

So, is it dangerous to ride a bicycle in Buenos Aires? In turn, there are other areas that we recommend you not to visit, such as manufacturing areas, parks with little traffic or more vulnerable neighborhoods, since in these places there is a certain level of insecurity to move around.

Currently, the city has 250 kilometers of bicycle paths, with the necessary infrastructure to offer road safety to the thousands of cyclists who travel through the city by bicycle.