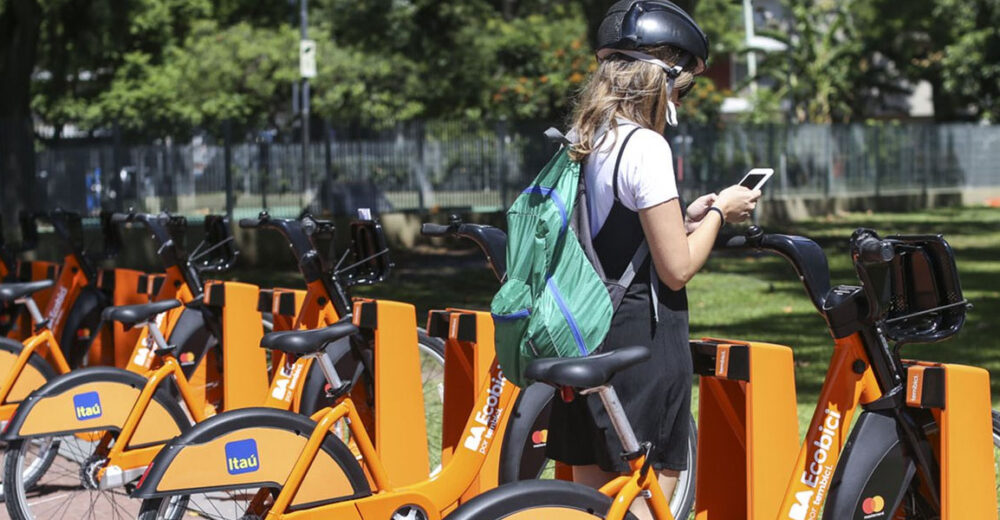 Ecobicycles Buenos Aires, a service offered by the Government of Buenos Aires to travel around the city in an ecological way.

It is an ecological public transport system, with the idea of ​​projecting a city in tune with the environment. Therefore, the bicycle has become an ecological, fast and extremely healthy means of transport both for those who use it and for the city. 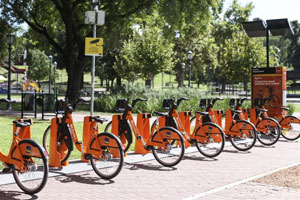 Since 1996, bike paths began to be built throughout the city, and by 2004 their number had already increased. Today, most of the city has these bike paths.

In turn, the Ecobicycles system was implemented, where the city itself granted bicycles for use free of charge.

Due to various circumstances, in 2018, the Government of the City of Buenos Aires decided to offer the concession of this system, so it is currently in charge of Tembici, a Brazilian company.

Before this concession pass, the system underwent several modifications and it is no longer a free service since March 2021.

To purchase the bikes, you must register in the App and they will request an international credit card. If you don’t have one, you have the option of registering in person.

The service has the option of having the bike available from Monday to Friday, 4 trips of 30 minutes free of charge for residents. For tourists there is the “Tourist Pass” with two options:

If you use the system outside of the allowed time, you will be charged a penalty every 5 extra minutes.

To keep in mind, the passes are not cumulative, that is, if you buy the Daily pass and do not use it that day, it expires after 24 hours and you lose the money.

Here we leave you the website of the Ecobicis System so that you have all the updated information. You will also have the maps of the bike paths to know where it is better to travel!