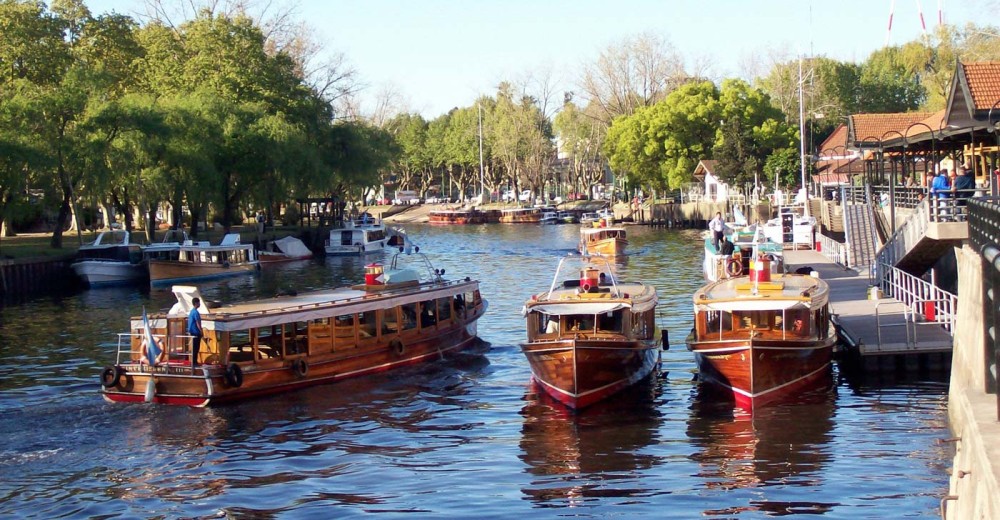 Tigre is a municipality in the province of Buenos Aires located 30km from the city of Buenos Aires. In the last years it has become a showplace where thousands of tourists attend to enjoy the river and its surroundings.

In our last post, we explain you how to get around Buenos Aires, how to use public transport and why it is necessary to buy a SUBE card. You will need that information to get to Tigre.

What to do in Tigre

As we said, many people attend Tigre for their various activities. Let’s review the main ones  in this municipality: