A Visit to the Block of Enlightenment 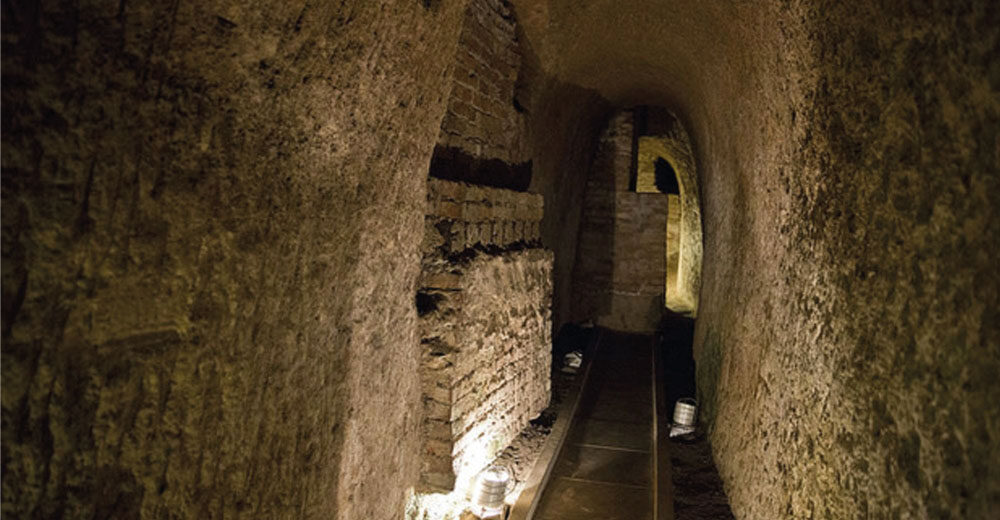 A Visit to the Block of Enlightenment, a fantastic plan for a day in San Telmo neighborhood.

The Block of Enlightenment (La Manzana de las Luces), a former Jesuit mission, is one of the city’s main historic landmarks, together with the Baroque church of San Ignacio. 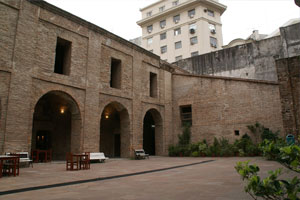 It all started between 1686 and 1722 when the Jesuit monks built the church, and went on adjoining a school, a museum, a library, administrative offices and the city’s first chemist.

When Spain suppressed the order of the Jesuits, the whole complex was transformed. The school was turned into the Royal College of San Carlos (today’s Colegio Nacional de Buenos Aires), the church became a cathedral, and Argentina’s first medical college was opened in the old chemist.

In 1780, the Spanish Viceroy Juan José de Vértiz established the city’s first printing press at the site, as well as an orphanage. 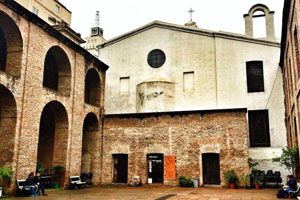 The most interest thing of the Block of Enlightenment is the network of underground tunnels beneath the building. They are believed to have served as a storage place for ammunitions during Argentina’s Independence War.

There are guided tours available in Spanish for ARS$150 (2 USD). Contact the museum for further details.

Currently, the guided tours are canceled due to the situation of the COVID-19 virus, for which certain visit protocols have been modified. Before the pandemic situation, the guided tours were in Spanish for ARS $ 150 (2 USD) February 2020.

We leave the museum website here for more information.

We leave you the map to check how to get there!