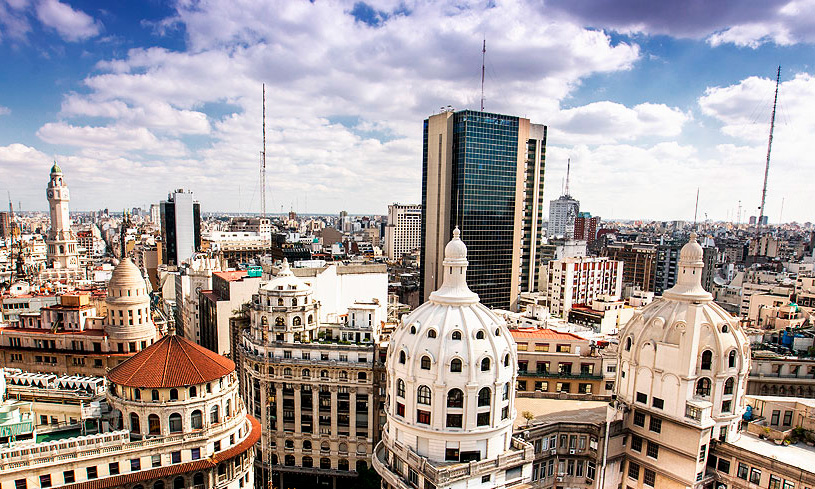 Art Nouveau started at the beginning of the 20th century in Europe. This style uses curves with the aim of representing nature and its sensuality. Rich Argentinean families hired European architects who created in the city buildings that followed this new trend, using iron and stained glass.

These buildings today are more than 100 years old and some are better preserved than others, but here we leave a list of the most important Art Nouveau buildings of Buenos Aires. 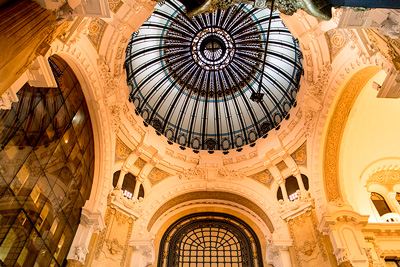 Apart from being one of the best Art Nouveau exponents of the city, it’s also one of the best viewpoints. This gallery, that connects Florida St and San Martín St. opened in 1915 and on sunny days you can see the Uruguayan coast from the 14th floor. 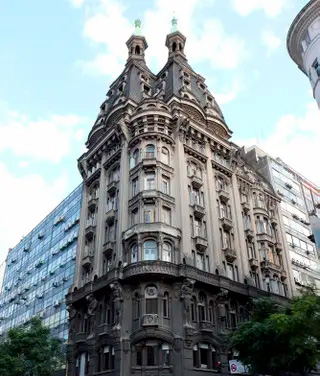 This building, finished in 1914, was made by the Danish architect Morten F. Rönnow and commissioned by a businessman named Otto Wulff. Its design honours the autochthonous fauna with 5-metre-high sculptures of condors that decorate the façade. 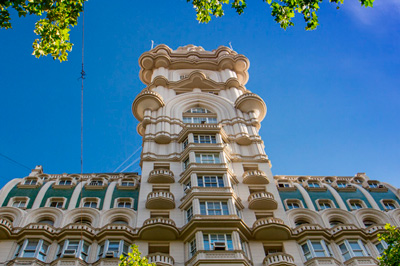 Designed by Italian architect Mario Palanti, this emblematic building of Buenos Aires is inspired on Danti Alighieri’s Divine Comedy. When it was finished in 1923 it was the tallest building of South America. 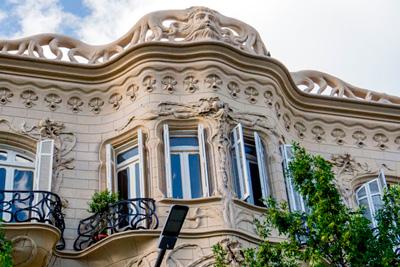 Inspired by Gaudi’s work, this apartment building has a ground floor and three more floors. Its Botanic theme insinuates the stems and flowers of the lilies, thus its name, “house of the Lilies”. 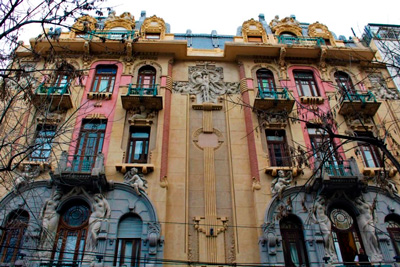 This building, finished in 1911 by architect Virginio Colombo was in a very bad state until recently when a group of neighbors decided to restore it with the government’s help. It’s highly valued for its solid oak woodwork, its ornamented iron gates, stain glass decorations and carrara marble staircase.

Map of the Buildings